My “My Cloud EX2” is with energy saver turned “on”. But I never see the leds turned “off”, even early in the morning, after 12 hours withou using it. Is this normal? I have a “My Book Live” and the led goes “off” after some munutes without access it. Can anyone help?

Normally i see that when the device is on stand by, the top LED light starts pulsating and the hard drive LED stay on, but lets see if another user can share some information to see if it is the same with their devices.

My EX2 never stops read/write activity, even if I unplug network cable. I submitted a ticket and they had me do a system reset and a manual firmware update. It had already done the update automatically.

That got access to my shares back but it still never sleeps. The case was escalated but I still haven’t heard from them after about a week. 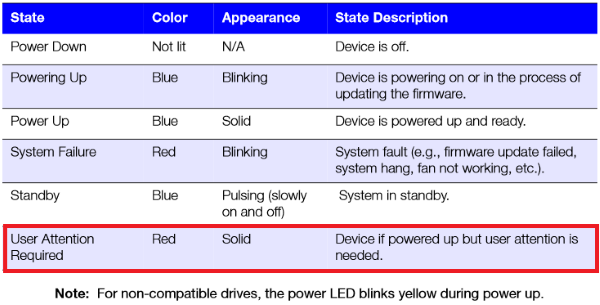