[SN850X] The driver detected a controller error on \Device\RaidPort0

Please help to check this issues, thank you very much.
Problem happened when reboot system. 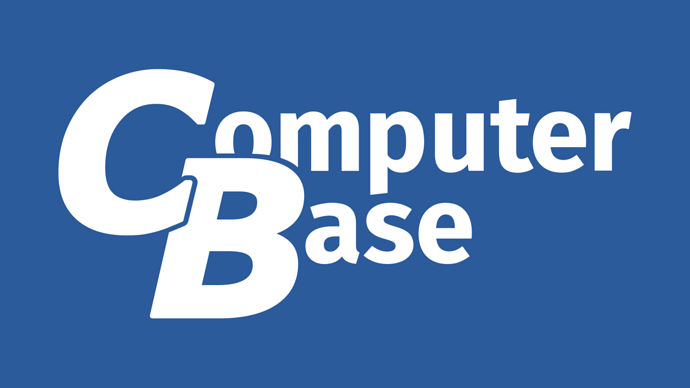 I also get this error. Clean installed Windows 11, brand new WD Sn850x 2TB.
The error only pops up when the pc is booting/rebooting or wakes up from sleep.

New build, clean install of Windows 11. I have 1 Samsung 990 Pro set as my boot drive, and 3 4TB SN850Xs on an Asus Z790 Apex motherboard, as well as a couple SATA drives. I get the stornvme error every reboot, without fail, on each SN850X; no issues at all with any of the other drive. Thus far I have not experienced instability, just the initial error messages.

Logging same error on every boot/reboot(raid port 2, and raid port 3) since the PC was built. Running current BIOS, and Drivers. Doesn’t seem to effect the 850, just the two 850x drives. No instability, or crashes.

WD reply to me re-intstall Windows and check WD dashboard healthy status…
I already re-install my system and check healthy and is normal.
.
I decide to change my CPU/MB and to see if this problem still exist.

Getting this error too Windows 11 22H2 Z790-E STRIX.
SN850X
The driver detected a controller error on \Device\RaidPort1.
Something is wrong with the SSD firmware.

WD Dashboard is normal and the temperature is fine, the system is totally clean installed.

I think this is common issue…not fault ssd.

I have been getting this issue on my brand now build also for months now. I have two sn850x drives (2tb and 4tb) and both exhibit this error, causing my computer to BSOD multiple times per day.

Very frustrating to see that this is a known problem with MANY reported instances from different users on different sites with different hardware combinations, the only common denominator being the sn850x, and yet nothing has been done about it. Especially after spending many hundreds of dollars for top of the line WD ssds that have supposedly the best reliability and performance.

WD can we please get a fix for this? A prosumer / enthusiast level halo product should not be causing BSOD’s for months and months without resolution from a company this large. It’s ridiculous

Does anyone know if we can tag support staff in this thread or something?

Just look at all the users reporting here: https://www.reddit.com/r/framework/comments/yq6f6w/the_driver_detected_a_controller_error_on/

I have the same issue since installing my new SN850X 2tb nvme drive except the errors have pointed to RaidPort1 and RaidPort4.

I have submit a case to WD Support.
Maybe need more people to push them…

I reported this problem more than 1 month ago, the response is that the issue has been known, a new firmware will be released to fix, but no ETA. I fixed it myself by force installing another NVME driver instead of default Windows one.
I’m using this one:
64bit Micron NVMe driver v2.1.19.0 WHQL
The error code is gone and no crashes at all.

Thanks.
WD Support reply to me as you said, they will release new firmware to fix this issue.
Let’s see when they can release.

This needs to be fixed urgently. I’m getting black screens all the time with my new SN850X and it’s always related to this error. My system is unusable in this state.