So, who at WD messed-up on the last few updates to put a script into the firmware that allows unauthenticated file uploads and is there any knowledge of any compromised WD MyClouds?

How many days since the release of this exploit to when WD’s released this very uber-urgent security update?

An assumption is that once the fix is installed on a compromised WD MyCloud system then the compromise code would be removed?

EDIT: Think I found my answer in: WD My Cloud NAS devices have hard-wired backdoor

So, which Western Digital employee has been royally kicked in the backside for leaving a deliberate back door into the MyCloud firmware since version 2.30.165 or before? 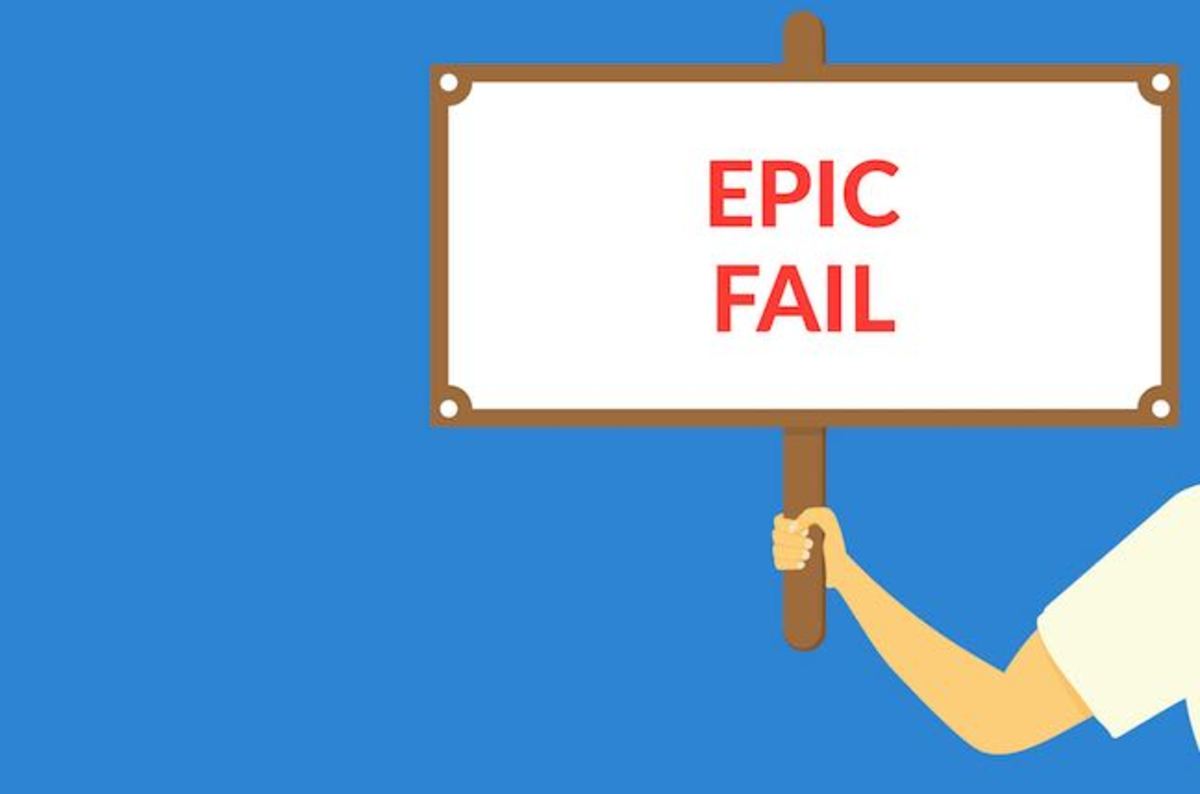 This is serious: some of the messed-up machines can host VMs and databases

Heheh… I’m fairly convinced WD had no idea because WD doesn’t write their own code, they likely contract it out. (Hence the D-Link “plug.”) I’m guessing one of two things happened:

Either way, it reflects poorly on WD as it exhibits poor quality control.

Yeah… Seen the finer parts of some of the articles. It’s worrying news.

PS: Don’t try the link to set the Web UI language to any of the language codes. I thought I would try it and managed to break the Web UI quite well. I DoSed my own NAS by curiosity, It is possible to get the Web UI working again from using the broken Web UI if you know where you need to click on the web-page to get to the language option and set-up English from there.

So, unfortunately, the other listed vulnerability issues are still there.