after firmware update, my writing speed gets little bit high but 4k speed is still slow… 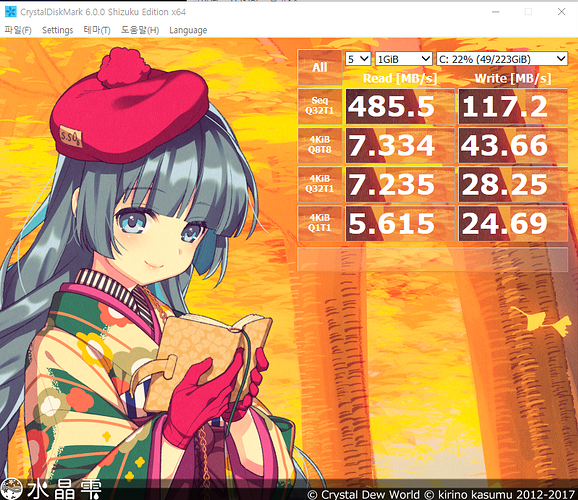 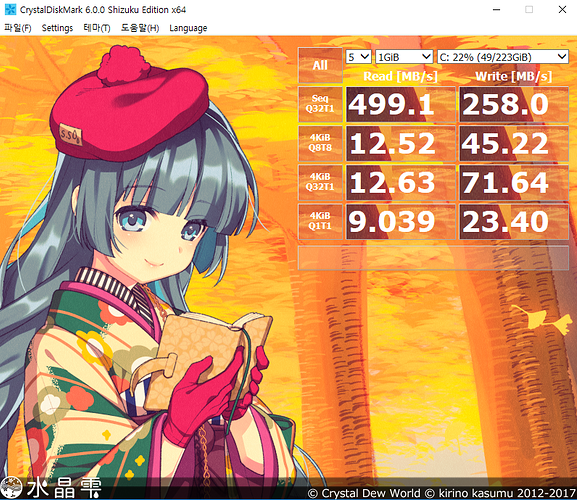 wow thank you very much

My problem was nearly same your or others. My SSD WD green 120gb (2018) is low of write, after I ugraded firmware from UE360000 to UE450000 and then benchmark by CrystalDiskMark 5.5.0 go to result beter that Seq read same 470, write increase from 60 to 268 MB/s as attatched picture (maybe you can’t see it, i don’t know to upload picture), It’s suprise that 4k write speed increase but 4k read speed reduce, both of 4k write and read is lower other SSDs. I think It is too good, need to wait until having new firmware ??? 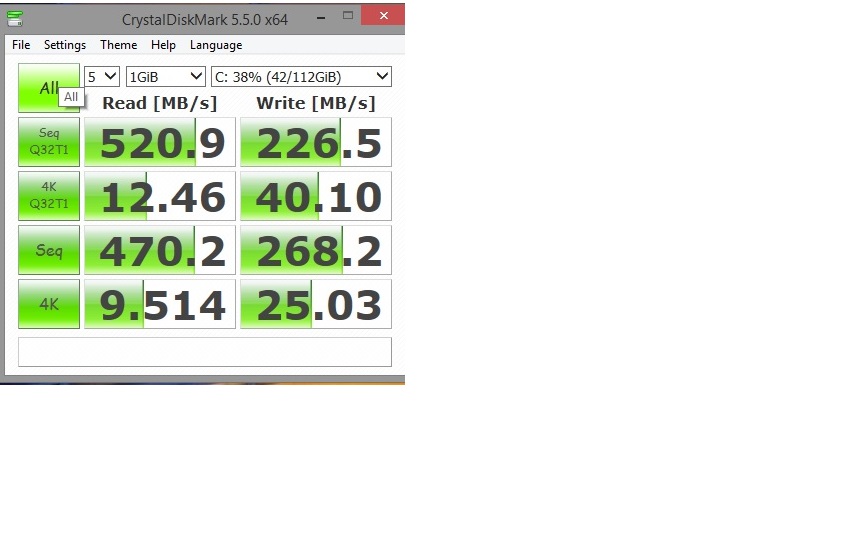 I think everyone should tolerate with this poor product or otherwise, use another brand in stead of this. Firmware only fix a little bit but the benchmark is very low. No hope no disappoint.

Ok. I was nearly very regretful after bought it but too late. It 's not too badly but if getting a other mark like Samsung or Intel is better

Me too. Luckily I depend on its reading speed rather than writing speed, so there is no direct impact to me but I just feel brought a poor item. You can see not just this product but this brand’s other product also have similar issue. By the way, I will not buy this brand anymore.

I was having the same problem, just upgraded to the latest firmware UI450000, but I’m still reading very low on my SSD(4kib q8T8 and Q32T1) 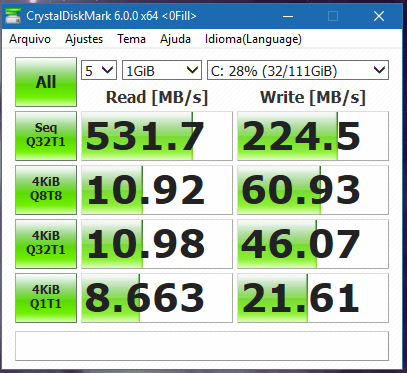 Hi,
I have also bought this sh*t SSD for a second PC, and returned it after the first day!
Shame on you WD! this is much much slower than my 5 year old Samsung 840 EVO! 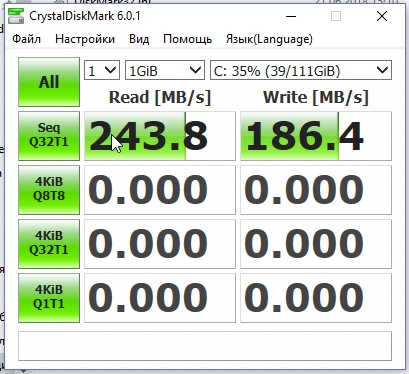 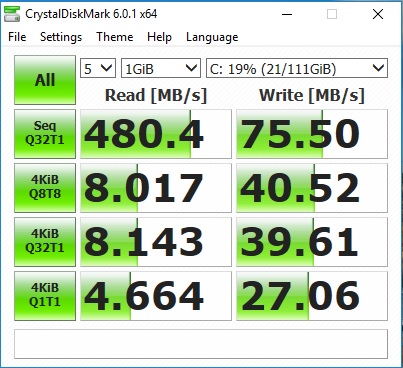 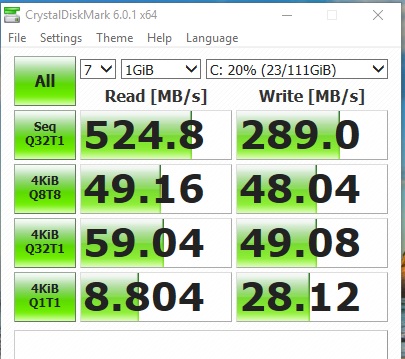 Any idea why I’m getting such low read/write speeds? It’s a brand new WD Green 250GB SSD with latest firmware. 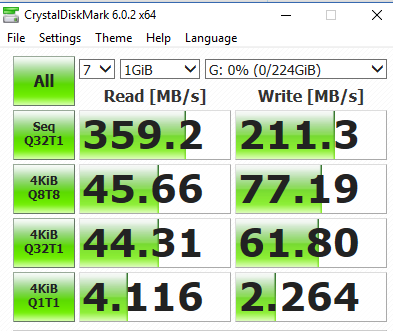 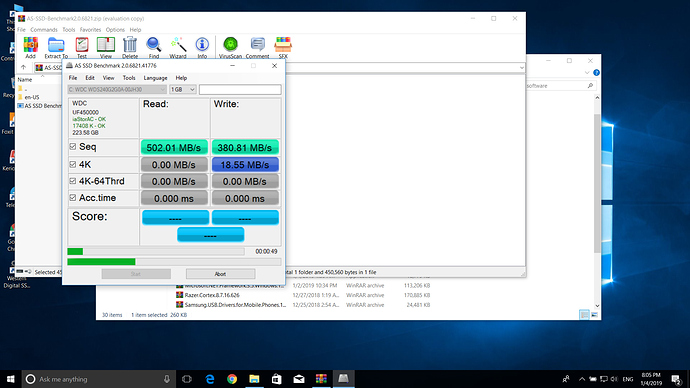 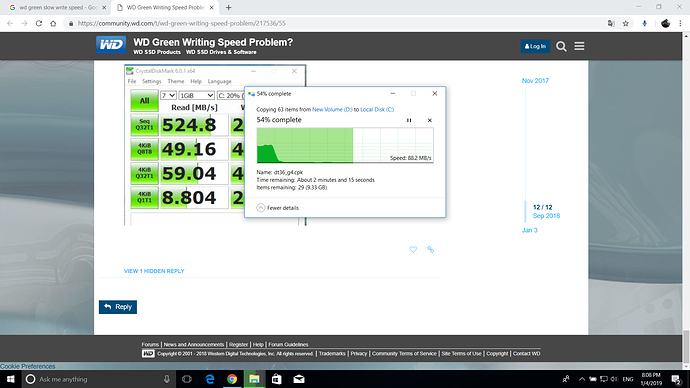 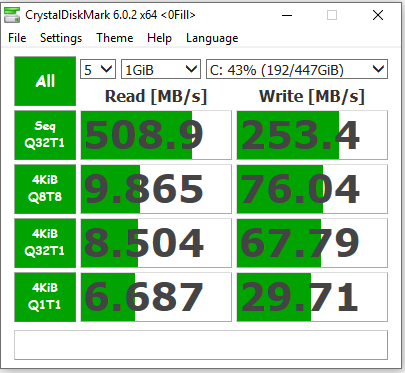 I just got the drive. The reads are bad.

My version and ssd name. Is this normal? 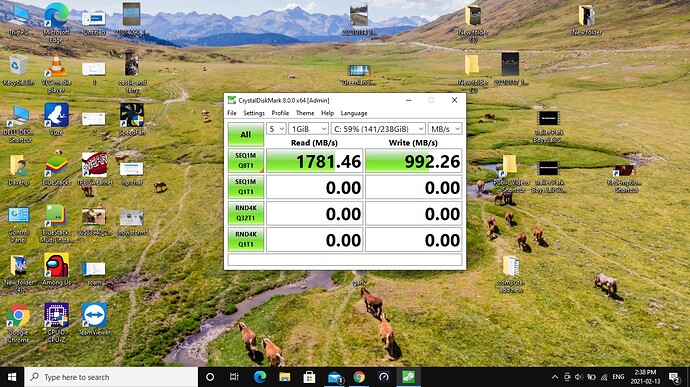 Hey, did you solve your problem? I like when I can write quickly as I have a lot of writing assignments. However, I sometimes use services that help me to finish them quicker. But before choosing a good service I have read a lot of reviews as I had some unpleasant situations in the past. So, now I try to work only with professionals from whom I can learn new things. If someone also needs such a service, you can read more about it.