[Power Disable Feature] About to buy 8xHGST He10

I am about to buy a bunch of HGST He10 drives for my home NAS and I have several doubts, especially about the “Power Disable Feature (Pin 3)” compatibility.

My NAS enclosure is a SilverStone DS380 from 2014 and I cannot find in the manual any mention to supporting this feature. The HDD connections are made through a hot-swap PCB which can host up to 8 HDDs powered by 2 4-pin-Molex connectors on the back of the PCB, so I may assume that it is a similar solution to the one using an internal MOLEX to SATA adaptor as mentioned in the Tech Brief. 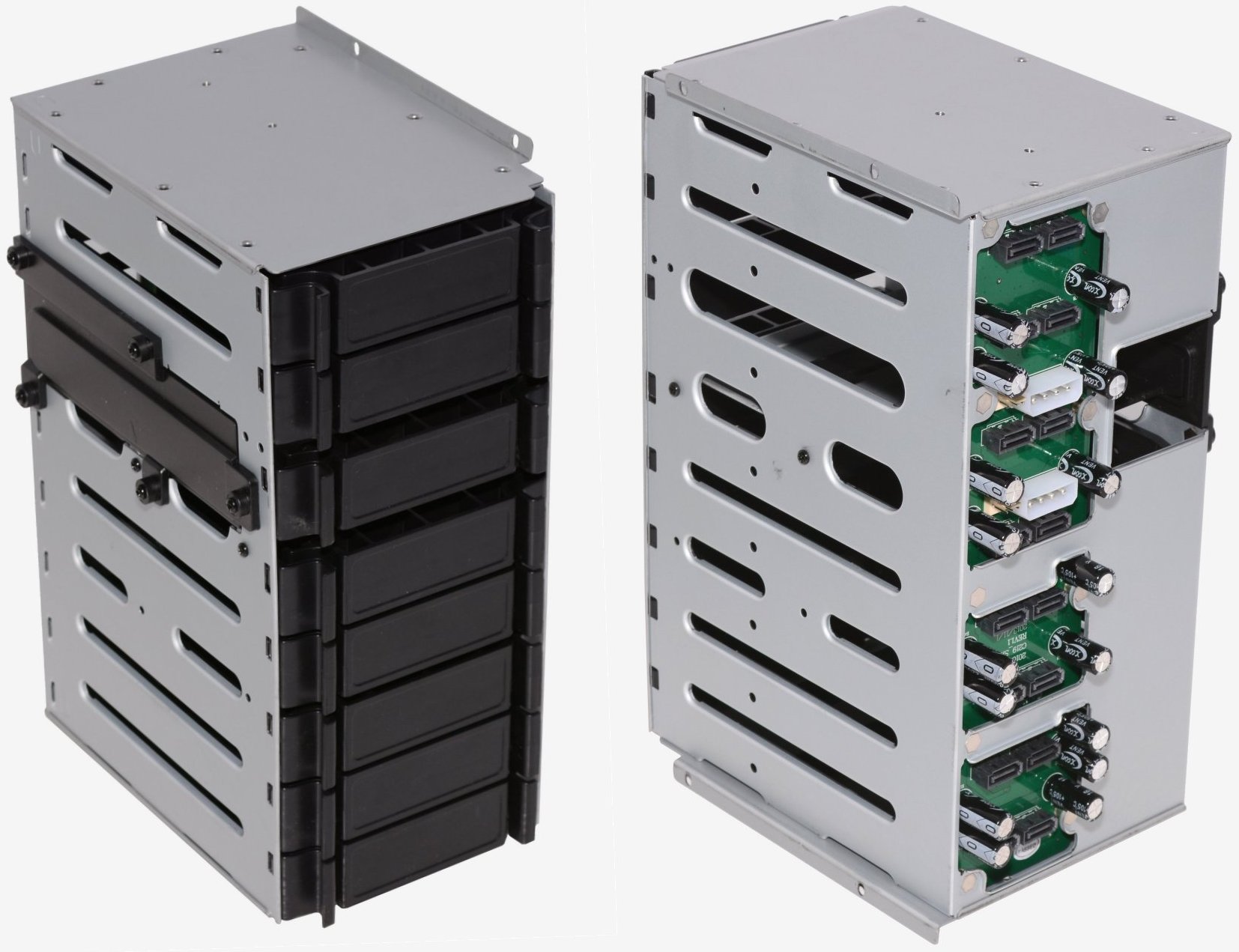 I have asked SilverStone but they could not help me to the point of assuring the compatibility with HGST drives.

The other minor questions are about the 512e vs 4Kn advanced format, and the differences among SE, ISE and SED in a home NAS environment. From what I have read, the 4Kn format is pretty future-proof as it will be the standard in some years, and the SED encryption is overkill for a multimedia home NAS where the data stored is not criticalm, but I do not know the differences between “Secure Erase” and “Instant Secure Erase” features and which one would fit best in my escenario.

Maybe you should try contacting HGST’s Technical Support about this.