My files on my MBP were deleted

Description:
I installed the My Cloud drive onto my relatively new MacBook Pro. I had used My Cloud with an older MacBook Pro before.

I was able to put back many of the folders found in the trash. A Very long, arduous process. I still don’t know if everything is OK.

Why has this happened? Will it happen again? I am very disappointed and upset about this.

The My Cloud itself won’t delete files all by itself without user/software intervention. It is the software installed on your computer that you are using with the My Cloud that would potentially cause files to be deleted from either the computer or the My Cloud.

Did you install WD Sync? If so that may have removed files from the computer as it tried to mirror files between the My Cloud and the computer.

I, as the user, did not delete the files. The assumption is that the software deleted the files!

So I should assume that WD sync removed files? Just left them in the trash? Without my knowledge or approval?
How did it choose those particular random files? Will it choose others in the future? Where did the permission for this come from?
How does removing files from my computer sync with my cloud? Sure, it leaves both empty?

This is very disturbing.

The My Cloud is a network attached storage device. One uses software, or Mac Finder (since you are using a Mac) to access the My Cloud. The My Cloud itself cannot remove files. So you need to look at the software you have installed that is used to communicate with the My Cloud. Or you need to see if anyone else accessed (or has access) to your computer or My Cloud who could have deleted the files.

Did you install WD Sync?

If so WD Sync has an option to recover a deleted file/folder. See the WD Sync embedded help for more information on how to restore a file.

If someone else has access to your My Cloud and deleted the file in a folder that WD Sync was syncing to, its possible the WD Sync program removed the file on the Mac Book Pro. Or if one deleted a file on the MBP the corresponding file would get deleted on the My Cloud. That’s typically how syncing works in a general sense.

WD Sync is what it is. People have had problems with it. Many users of the My Cloud, including myself, have dumped WD Sync and use third party sync programs. Free File Sync (https://freefilesync.org/) is one such program that one can configure to backup, mirror or sync files to a My Cloud.

@emaven WD Sync does not have the ability to delete or move files to any macOS or Windows Recycle Bin.
This article may be helpful. 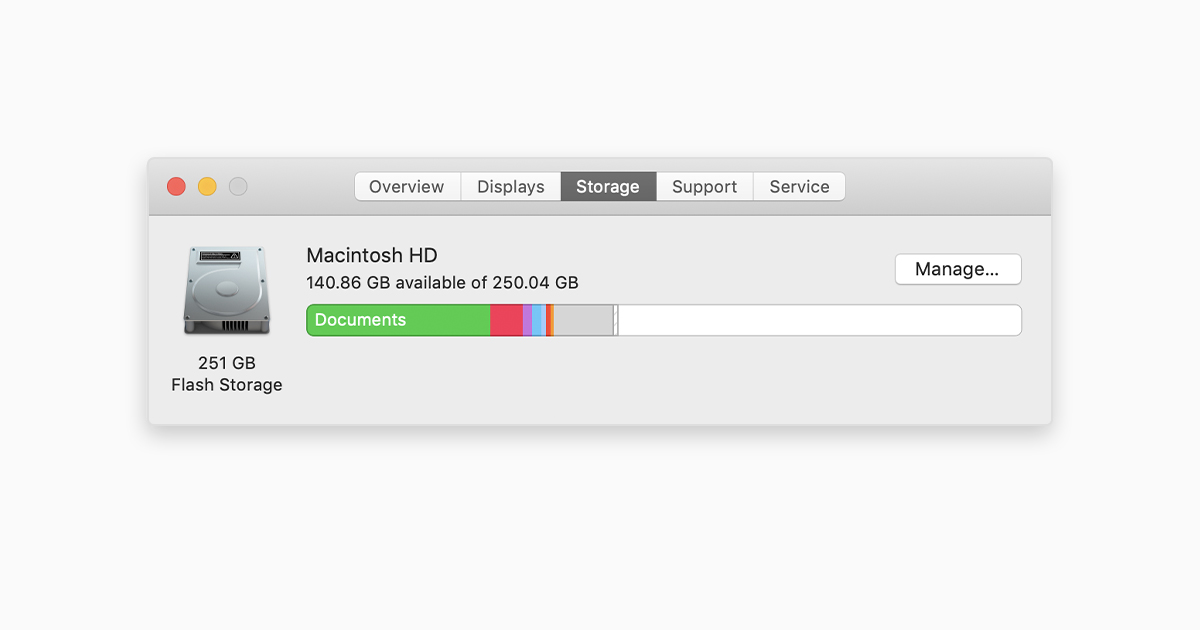 How to free up storage space on your Mac

macOS Sierra and later can save space by storing your content in the cloud. And new tools make it easy to find and remove large or unneeded files.

I am the only user of my Mac. Yes I know the My Cloud is a NAS.

I installed the software for it from the WD site. The files that were deleted are on my Mac. Not just one, but many. Scattered in various directories (folders).

I did not try to sync anything.

Then I saw the trash, filled with completely different things than what is on NAS.
Did I click a box in the setup or settings to cause this? If so, which?

What other software have you recently installed on the computer? Kids games, others? Have you run any sort of anti malware/anti virus scans on the computer to ensure it’s not infected with malware/viruses?

Generally the My Cloud software confines itself to specific folders a user selects (or approves) when installing. It generally won’t remove files unless specifically instructed to do so or is part of it’s process (like syncing) and even then it creates a backup that a user can restore (through the WD program) later.

Uninstall all WD software, reboot the computer, and see if the issue persists. Run security (malware/antivirus) scans if possible. Disable any sort of remote access or file access to the computer. While one may not think their kid(s) would erase files on their parents computer it’s possible the kid’s computer (if they are using one) has been infected via games/social media programs they’ve installed and those programs are scanning the local network and acting destructively by removing files.

If it isn’t the WD programs fault then something else, be it software or human, is removing files on your computer.