I have had a myCloud sat on my side working away functioning well in every aspect apart from backup.

Some time ago when OSX went to El Capitan, my Time Machine backups suddenly stopped working. The I noticed that the backup would generate another partition ( I think its a partition ) on the machine.

I read around in the forum and backup seemed to be unsupported for El Capitan.

Now I read that backup should be working and in Yosemite.

Does anyone know if I can still use the sparse bundle thats on my myCloud just now? going into the control panel, I can see the multiple partitions but none of them seem to mount?

You should be able to access the sparsebundle, take a look at the link below: 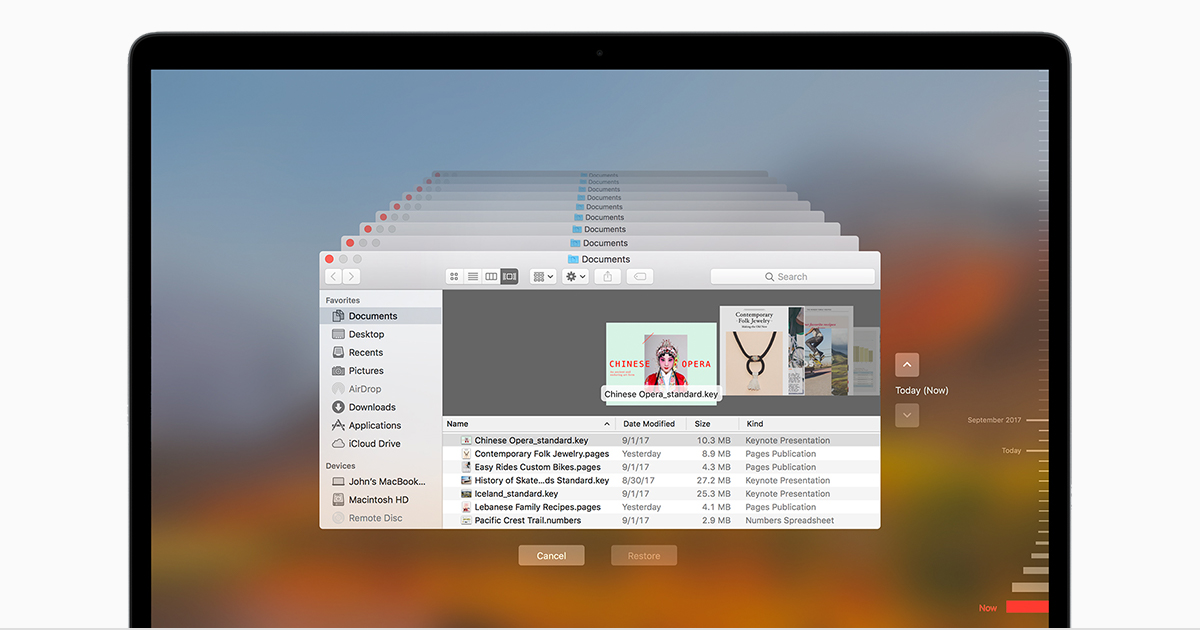 Time Machine backs up all of your files to an external storage device so that you can restore them later or see how they looked in the past.

Now, if you are willing to keep using the same sparsebundle, unfortunately Time Machine will create a different Sparsebudle since the system was re-installed.

The problem Im finding at the moment is that the drive wont even mount on my machine.

The OS ver before El Capitan it worked just fine, El Capitan it started doing this weird thing where it would create a new drive ( or partition not quite sure ) each time it backed up, and when I swapped to Yosemite which I assumed would fix the issue, it doesnt even show up - although through the MyCloud web based interface I can see the drive(s) and select them as the backup source.

I tried using connect to drive in the Apple Go menu - but I think I need the IP, and was unsure what that was for the drive

The thing is the drive has four partitions that were created when the thing was set up originally, and they all work just fine. I can mount them, access anything on them etc.

Its a mystery as to why these partitions created by the time machine don’t mount where once they did, yet I can see them on the myCloud control panel. Ive assumed this is something to do with Yosemite?