Well, as already explained some posts above (seems i need to repeat stuff here over and over again) you either need to have local access to the device and run code on it (e.g. via SSH) in user space or trick a user with a vulnerable system to visit a malicious web page with his browser.

So now its your turn to explain how those two vulnerabilities have any relevance to a headless WD device where you don’t run a browser and already have root access via SSH and can do whatever you like.

For example, suppose it’s a corporate environment and a disgruntled employee wants to steal company information, wipe out the system, etc

There are much easier ways to do that.

The MyCloud, which is the subject of this subforum, is a consumer device, not really intended for corporate use.

This is not to try to excuse WD for their appalling responses to reported vulnerabilities, but to try to alleviate some of the paranoia. Check my nom-de-net…

Well anyway the topic is WD is not doing a great job. They have to fix spectre and meltdown and they have to fix all other bugs. The real problem with this company is they are not fast in reacting to such problems.

But corporate users won’t be reading this subforum; go post on the appropriate subforum.

Getting access to the device, either local or remote, has been proven to be a trivial process… time and time again. As I have already said, using the CPU vulnerabilities would be pointless after one has already obtained shell access, regardless of the method used.

Yes, again: Meltdown and Spectre have no direct relevance for WD devices.

You need local access to be able to abuse those vulnerabilities and if you have that access (either via some sort of allowed access via SSH or by using another vulnerability) there is no point in abusing those as you already go everything you need.

You already have agreed to that with your post i have quoted in Do not buy! ?

I will post wherever I feel it is appropriate. None of this sandbox nonsense.

But the other subforum would be more relevant.

This discussion seems to have degenerated off into several tangents covering a variety of separate issues.

Yes this support forum layout is not ideal due in part to how WD has named their products. It has been a common complaint for years that WD is causing confusion with their product and firmware naming structure. WD should have a general thread for general discussions covering all of the My Cloud devices but they do not appear to have one. Many people erroneously come into this subforum thinking its a general forum to discuss issues with multi bay My Cloud units when technically its not.

Here's a list of Intel CPUs affected by Spectre & Meltdown

WD typically doesn’t comment on specific security issues in these subforums other than to say they are looking into it, or to contact them directly, or that they’ve issued a firmware update to address the issue. There are valid reasons to not do so from a business standpoint just as there are valid reasons to inform one’s customers to specific vulnerabilities and how to mitigate them.

Right now there is a lot of hype, speculation, and potential fear mongering (not necessarily by anyone here) being spread on the Meltdown and Spectre and the various specific vulnerabilities of the My Cloud firmware.

You can just check the processors used for the myclouds and most of then are affected. I didnt check every single processor yet but i checked enought

I have better things to do than be drawn into a pissing contest.

No pissing contest, just a HUGE misunderstanding. Just to clarify:

Getting access to the device, either local or remote, has been proven to be a trivial process… time and time again. As I have already said, using the CPU vulnerabilities would be pointless after one has already obtained shell access, regardless of the method used.

I already had agreed on this multiple times before you even had posted this.

Sorry, but these vulnerabilities apply to more than just the single bay My Cloud devices, regardless of the forum where the discussion takes place.

But this is the major part and the base of the discussion here about Meltdown / Spectre and probably lead to the misunderstanding. We’re talking here about “My Cloud - Personal Cloud Storage” devices, and all the devices i got a hand on from this product line has ONE single user (which is root). This is a product line for end-users / consumers and not a enterprise grade one where multiple less privileged users are working on the device.

If the discussion about Meltdown / Spectre is extended to multi-user WD devices then those vulns have for sure a relevance for those additional devices.

The processors and other specs for all My Cloud models (except My Cloud Home) are listed below.

Yep and Fox_Exe posted a link to that discussion a few hours ago with the processors for the My Cloud Home.

Per a post in the Multiple serious vulnerabilitys including Backdoor etc. as disclosed by gulftech.org discussion.

A security researcher is urging owners of Western Digital MyCloud NAS devices to update the firmware of their portable hard-drives to fix a series of important security bugs he reported to the vendor, among which there is an easy exploitable and...

“UPDATE: In a blog post, Western Digital says all issues reported by GulfTech were fixed in firmware version 2.30.172, and not 2.30.174, as Bercegay claimed.”

Per the WD blog link:

“These had been disclosed by a security researcher directly with our team in 2017, and critical issues mentioned in these recent articles (gulftech.org; thehackernews.com) were addressed in 2017 with firmware update v2.30.172 and above. Minor issues are being addressed in future updates. Additionally, the My Cloud Home model architecturally is designed new from the ground up and we are not aware of any vulnerability to the security issues listed in the respective reports.”

While not for the My Cloud one can check their Windows PC to see if the computer’s processor is affected by Spectre or Meltdown vulnerabilities. As time goes on they’ll probably be additional tools to check if one’s system is affected. 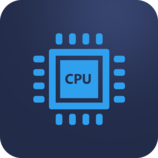 Find out whether your computer is vulnerable to Spectre and Meltdown with just one click! We have posted an update in regards to this topic on the Western Digital Blog. https://blog.westerndigital.com/western-digital-cloud-update/ Previously reported security vulnerabilities related to certain My Cloud products had been disclosed by a security researcher directly with our team in 2017, and critical issues mentioned in these recent articles (gulftech.org; thehackernews.com) were addressed in 2017 with firmware update v2.30.172 and above. Other issues are being addressed in future up…

Per the link for those who don’t want to click on it:

One of those issues currently being addressed for a future update is that certain My Cloud models (only with firmware versions 2.xx but not My Cloud Home) with default settings could be exploited by a sophisticated hacker in the unlikely event such hacker has access to the owner’s local network; or, if the My Cloud owner has enabled Dashboard Cloud Access (certain models*) or enabled additional port forwarding to such My Cloud devices. To mitigate this issue, we strongly recommend that My Cloud owners who have made such changes disable the Dashboard Cloud Access and ensure their router and My Cloud device are secure by disabling additional port-forwarding functionalities. All affected My Cloud owners should restrict local network guest access only to people they trust. We are working on a firmware update for this issue and will make it available on our support download site as soon as possible. As always, we encourage users to contact Western Digital customer support should they need help updating their device. If you wish to contact customer support directly, please visit this page. You may need to use the “Change country” link on that page to find the most appropriate phone number for your location.

Techarp.com has a link with a listing of processors that are potentially vulnerable to Spectre / Meltdown. 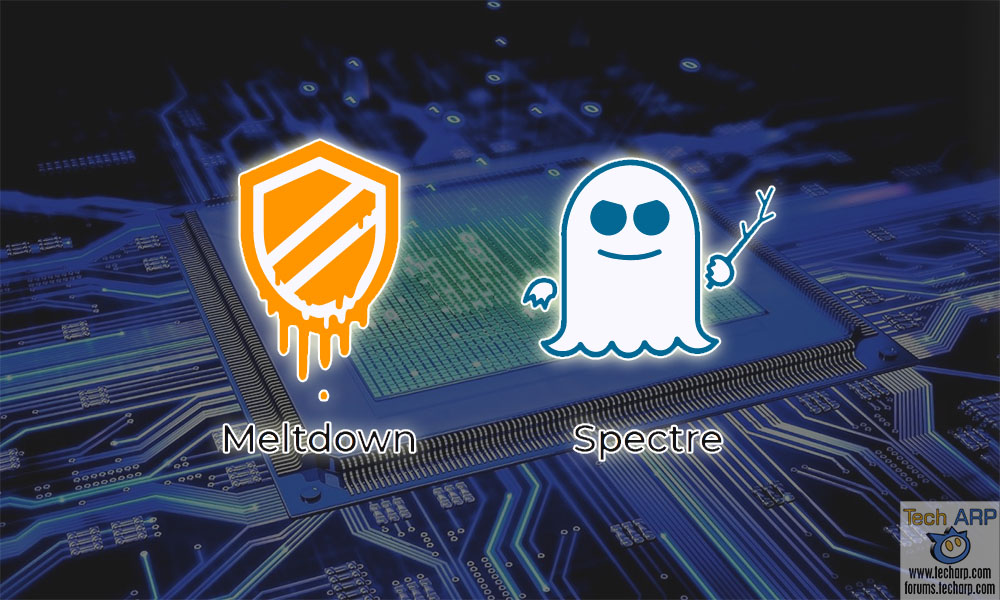 The speculative execution CPU bug that literally kneecapped Intel, also affects many AMD and ARM processors. This means BILLIONS of CPUs around the world, including those powering smartphones, are aff

Just a bunch of children here… go buy something else if you want. WE DON’T CARE.

I just wanted to update you all on this issue. We have released a new FW available today for manual download and installation. It will be available for pushed OTA FW update next week. Please see the post below.

Guys, I have 2 mycloud devices, they were just used to gain all my information through their vulnerabilities. I did not know of these… All of my devices on my network are infected now with malware and I cannot remove it with a combination of malware bytes and bit defender. Those programs did catch the initial infection but it’s still spreading and I don’t want to lose all of my data. Any suggestions?